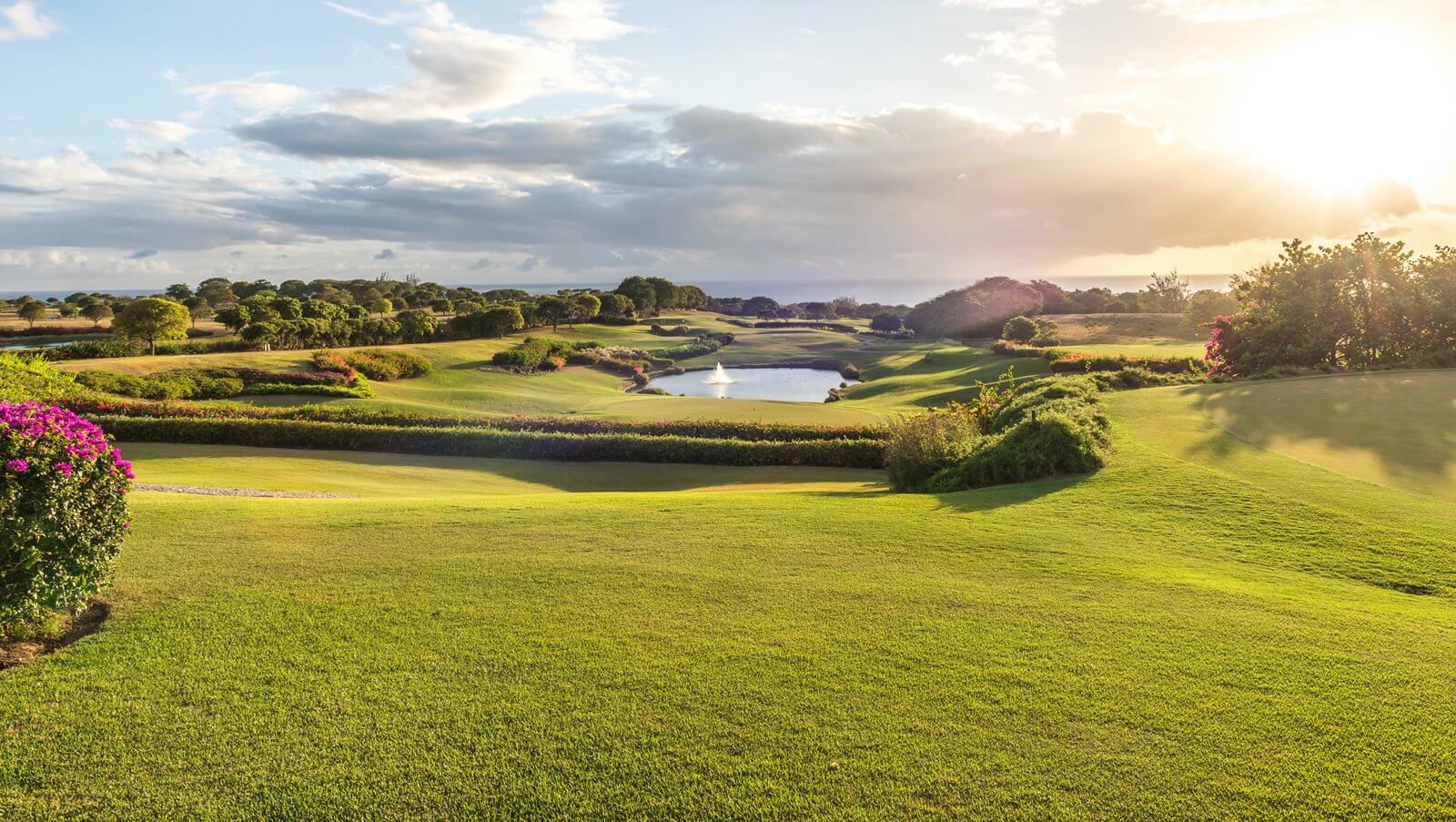 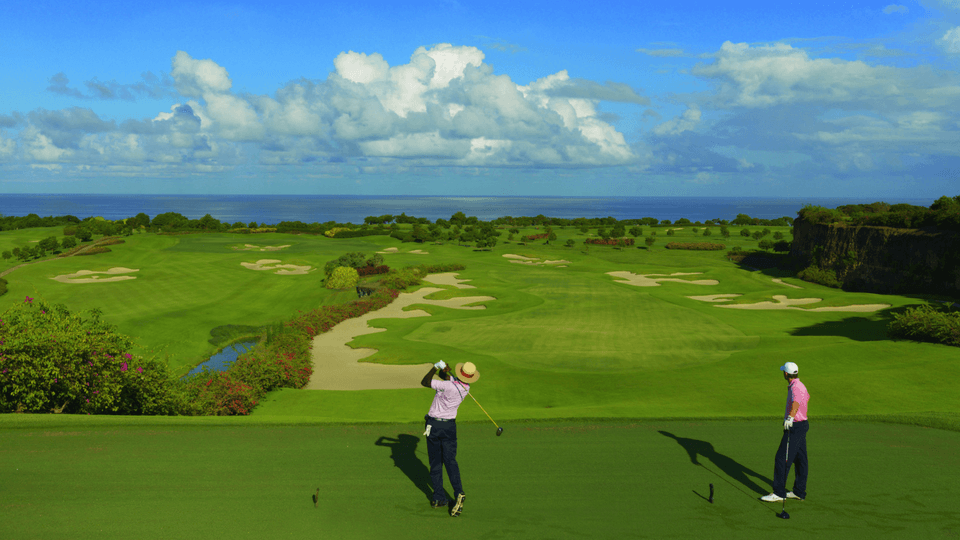 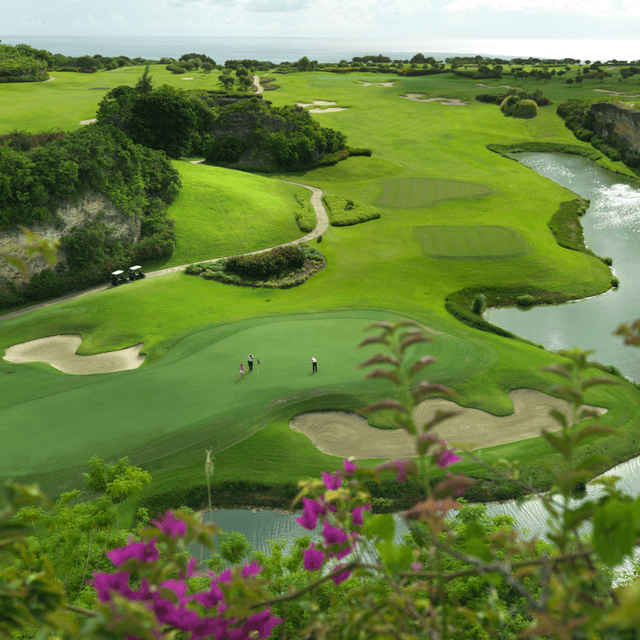 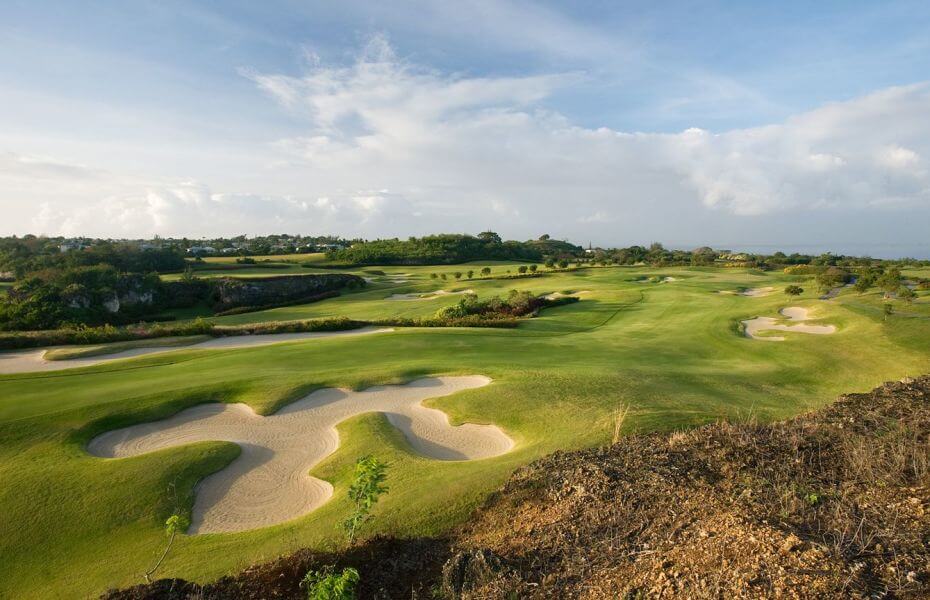 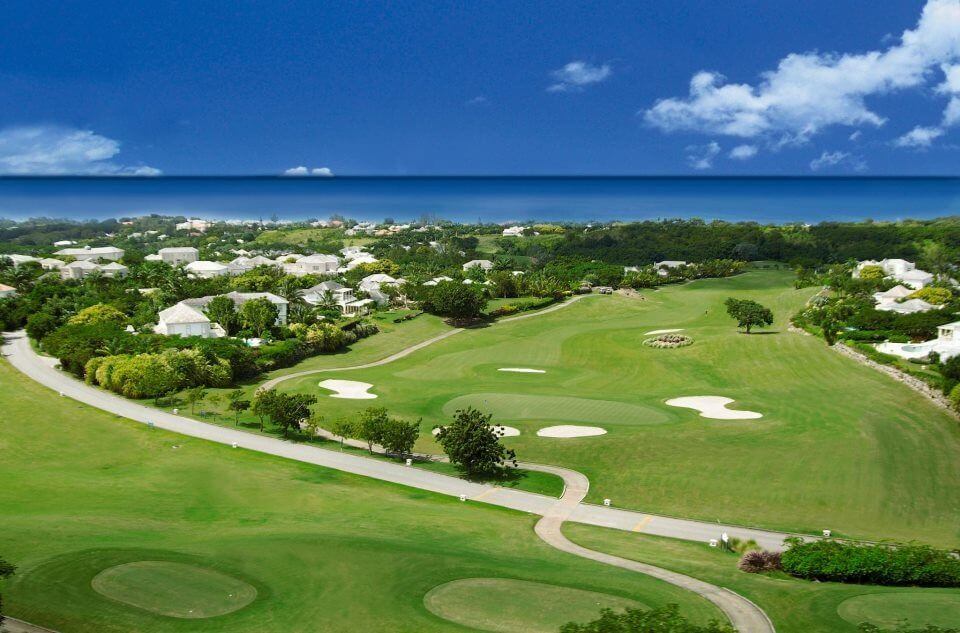 Though Sandy Lane originally opened in 1961 on a former Barbados sugar plantation, it was only after a multi-million dollar renovation in 2001, led by its new Irish owners, that Sandy Lane and its renowned Green Monkey golf course captured the world’s attention. Since then, avid golfers have traveled thousands of miles to play the course, which is considered one of the most picturesque and challenging rounds of 18-holes on the planet, and is reportedly the most expensive golf course ever built.

Guests of the resort have exclusive access to the Green Monkey, 7,343-yard, par 72 designed by world-recognized golf course architect, Tom Fazio. The designer utilized the island’s varied terrain, elevation changes, and ocean views in a layout that pays homage to the island's Bajan green monkeys that roam the island. In a whimsical twist, he included a grass monkey sculpture on the 16th hole, an artistic and lighthearted touch in one of the final bunkers of a tough course.

Build your own offer