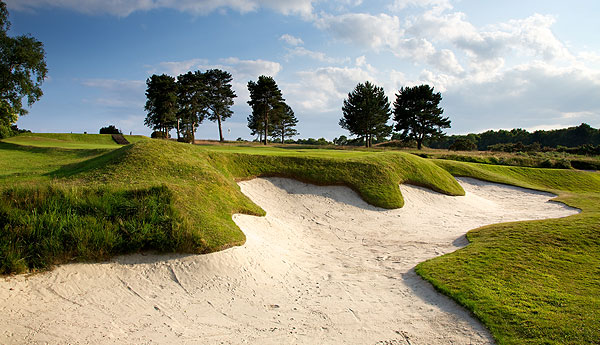 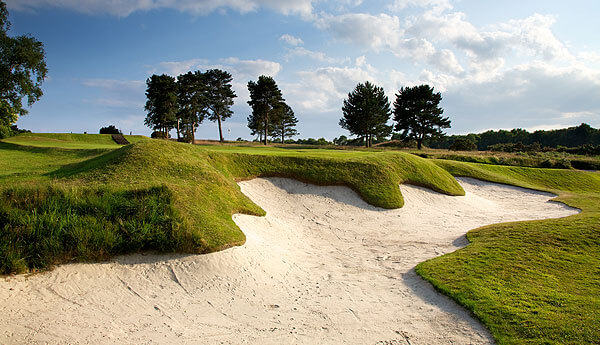 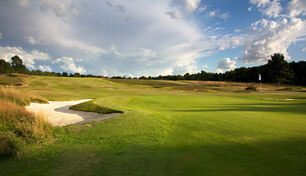 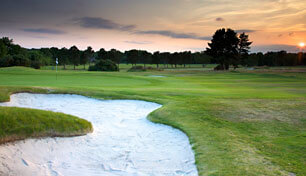 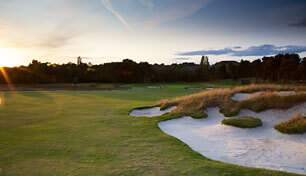 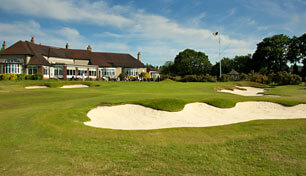 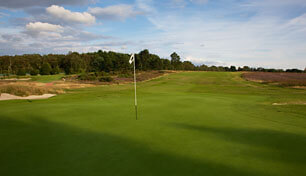 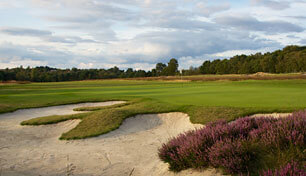 The charm of ganton encouraged fred lawson-brown, a non-golfer, to suggest that leeds should have its own golf course. 175 acres of future golfing land were purchased from the bramham park estate's owner, and dr. alister mackenzie happened to be in the area, busy working on nearby alwoodley. As a result, the moortown golf course on black moor was completed in 1910, seven years after lawson-brown's visit to ganton. An exhibition match between james braid and harry vardon was held to commemorate the occasion.

Moortown golf club is a traditional moorland golf course with lovely peaty turf that offers a bouncy cushion effect while playing, making it a friendly course. The fairways are wide and welcoming, with silver birch, gorse, and heather flanking many of the holes. But don't be fooled; moortown is a challenging and demanding golf course. 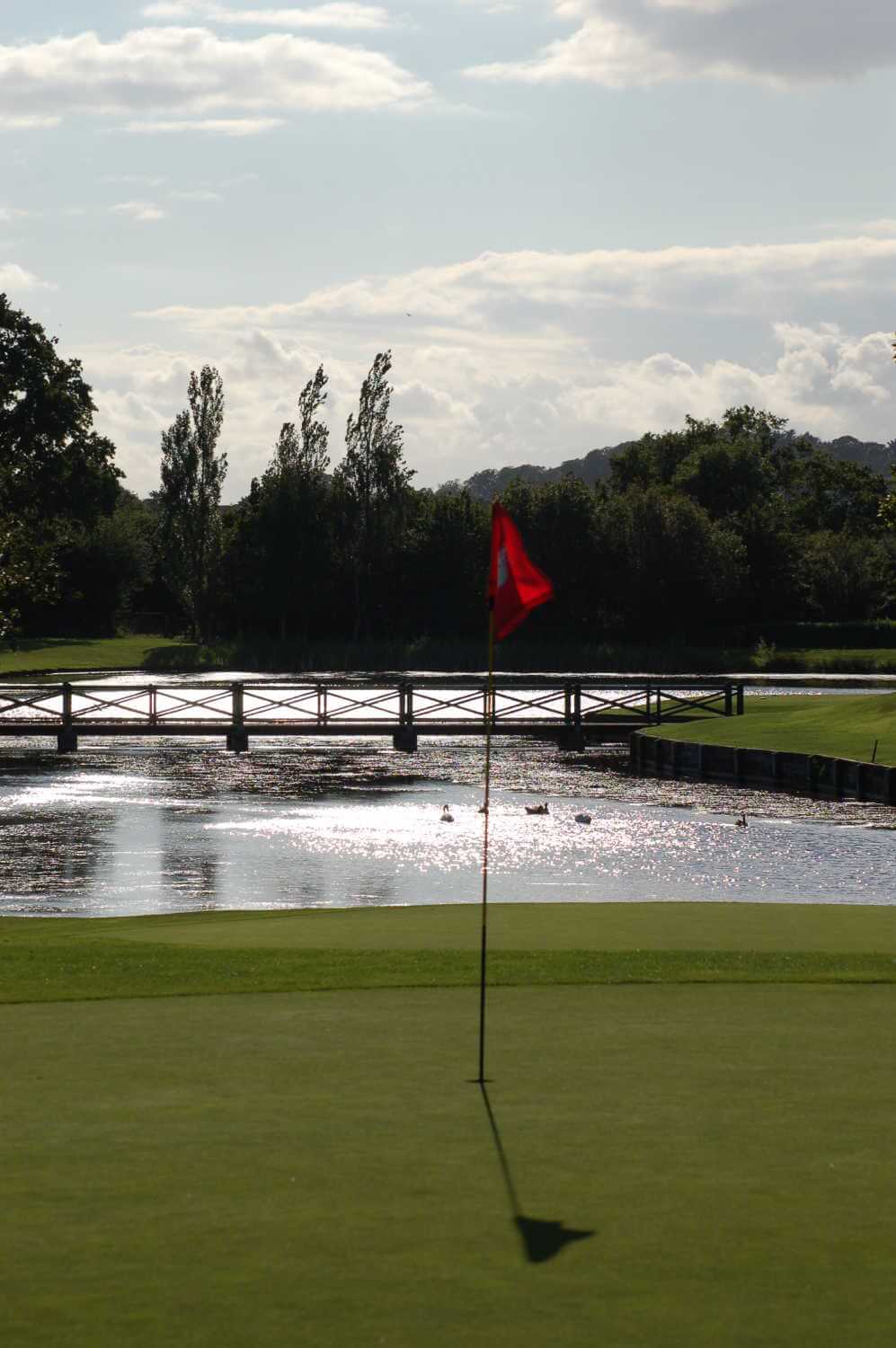 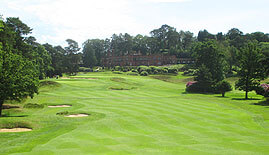 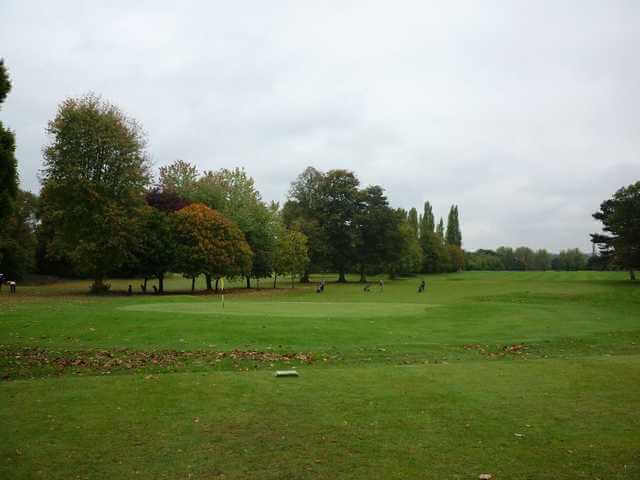 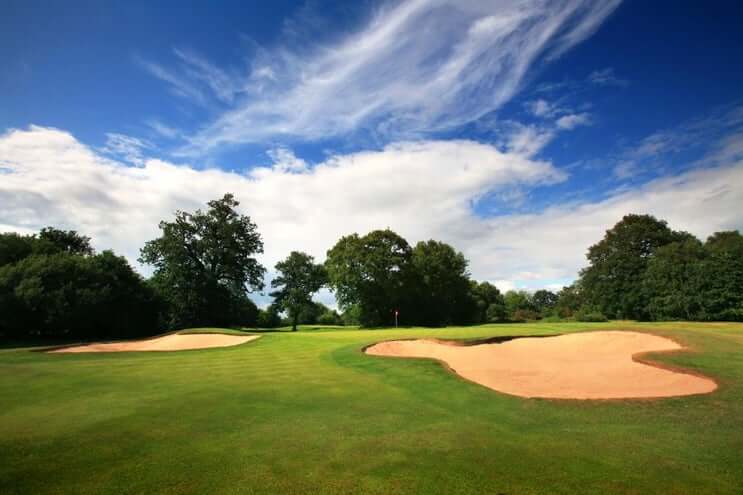 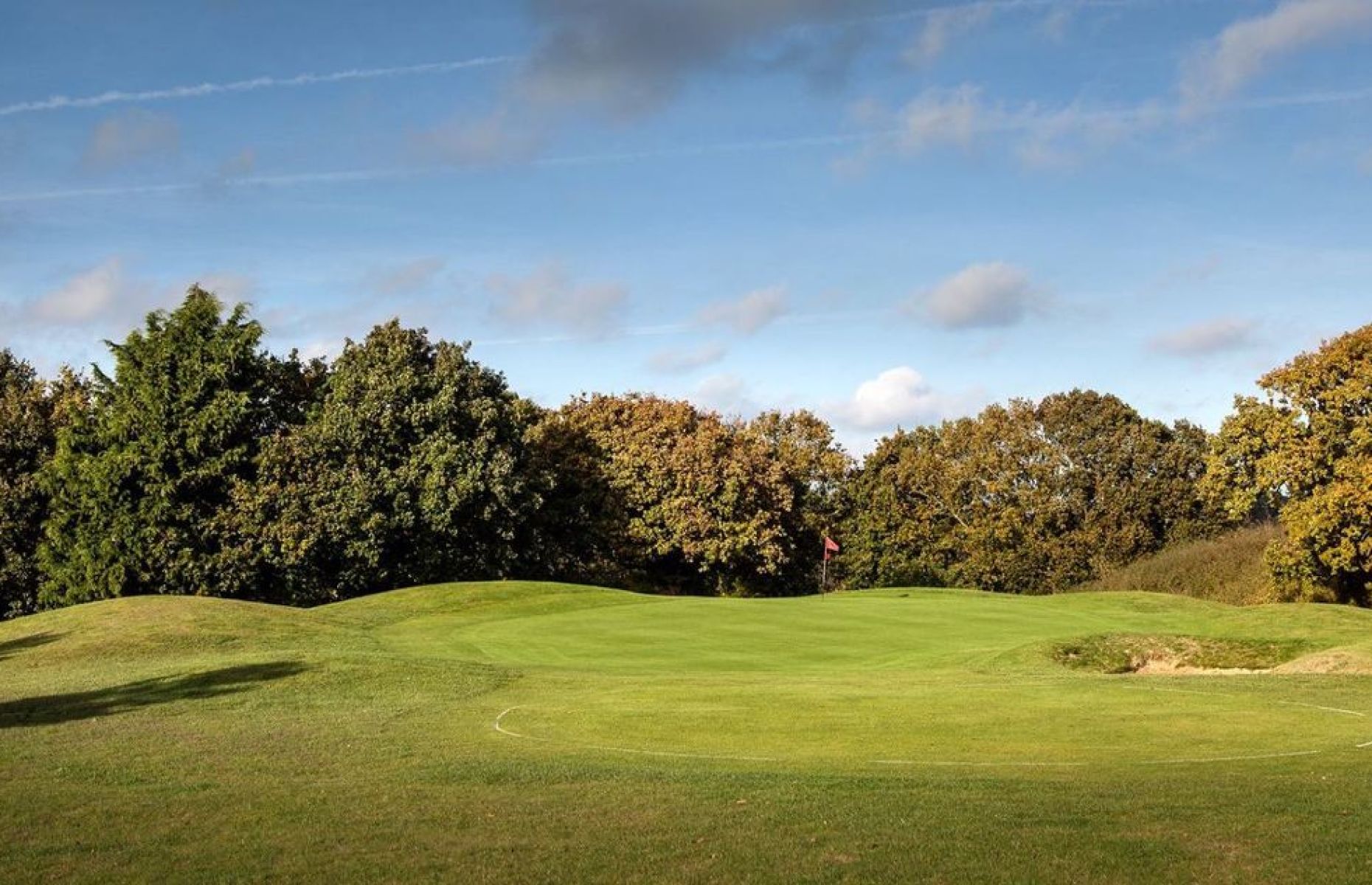 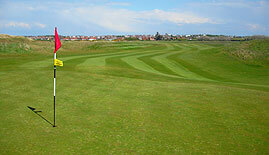 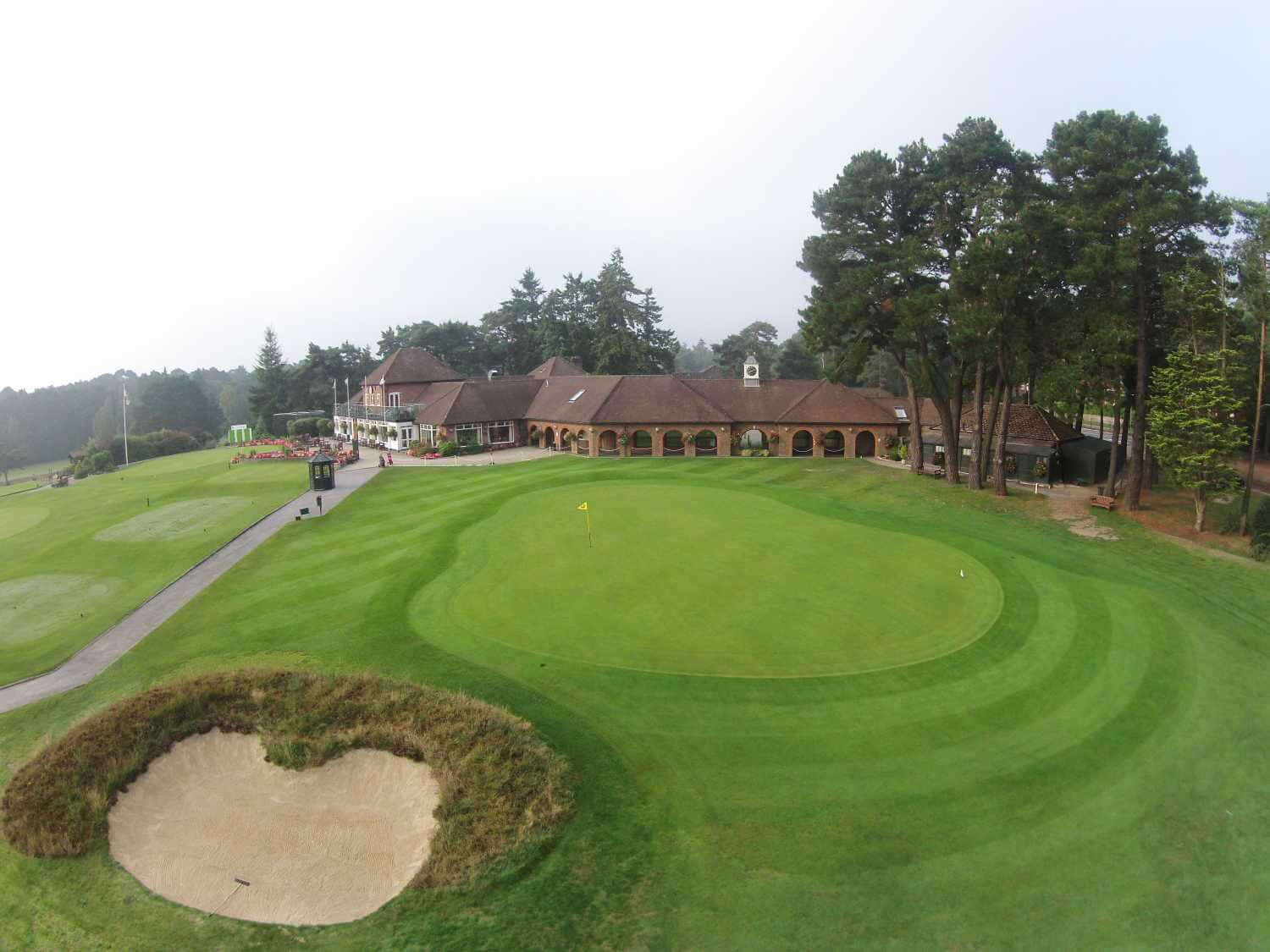